In spring 2013 we embarked on a journey along the river Danube, following the sound of the Gipsy musicians  to realize a new project by Soundwalk Collective  – Exodus (‘Sons of the Wind’), directed by Stephan Crasneanscki. Day by day we were moving from village to village, from one country to the other – Ukraine, Moldavia, Romania, Bulgaria, Macedonia, Serbia, Hungary, Slovakia, Austria, Germany…. recording the music of the Roma people, the soundscapes of their lives and filming the surroundings.

This is a short diary i kept during the trip

..this is where our team gathered and prepared for the journey. Coffee. a lot of freshly grounded Coffee for the trip. 3kg in fact. 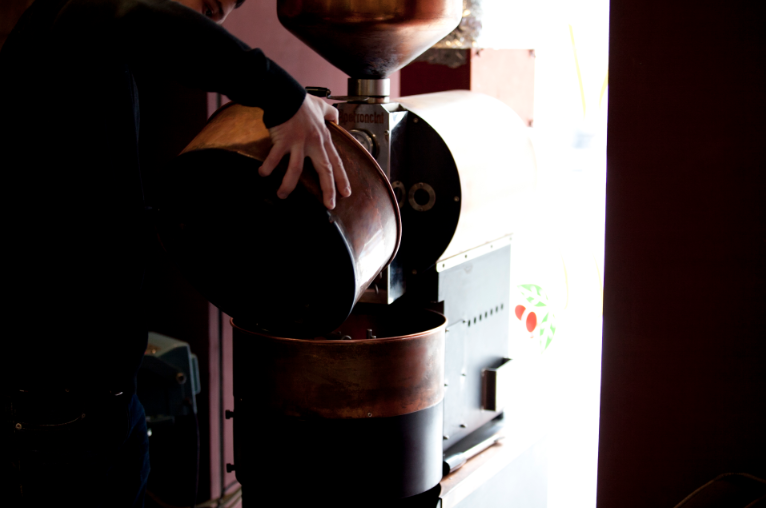 15:00 on 27 of march we set out on the road from Odessa to Izmail –
a town on the Danube delta where the river enters the Black Sea. 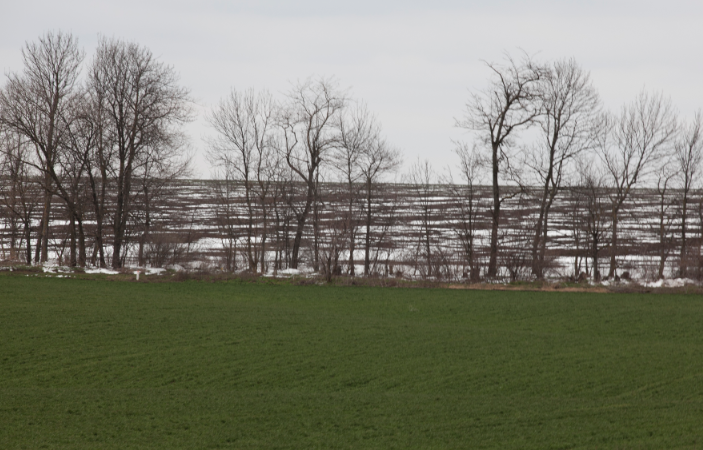 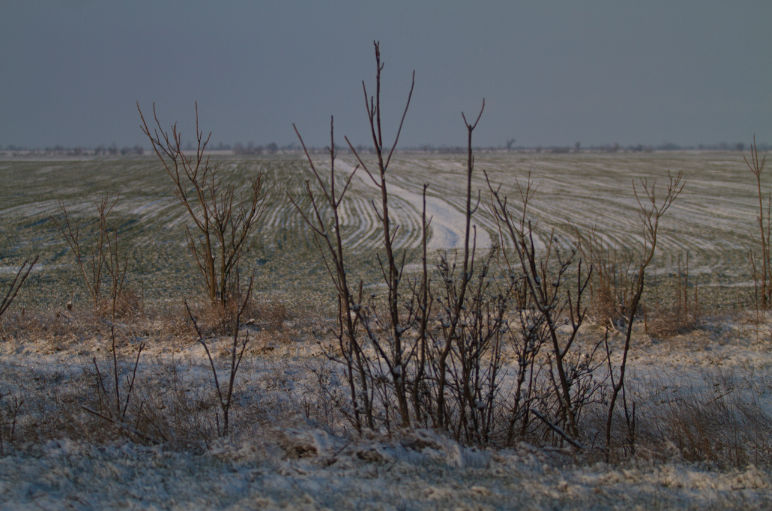 8:30 am…clear morning sky gives way for the rising sun to highlight the marshes of the Danube 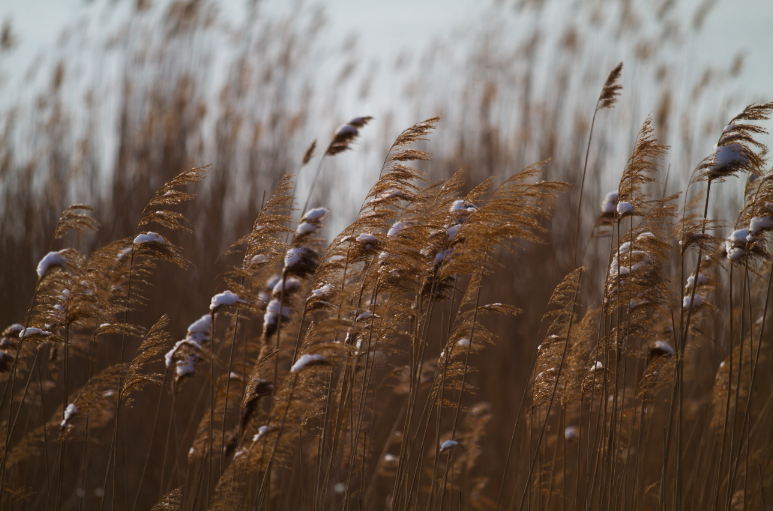 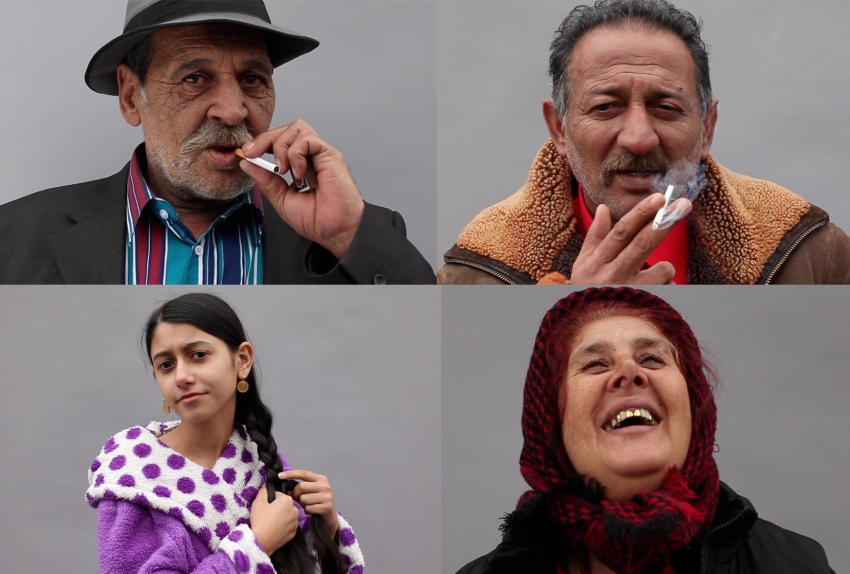 Stephan Crasneanscki and Simone Merli recording the sound of accordion, voice and drum of the gipsy band in Izmail… 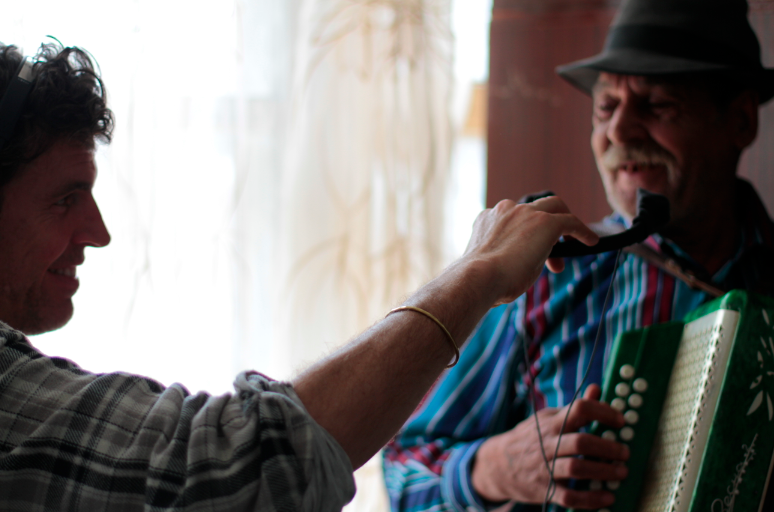 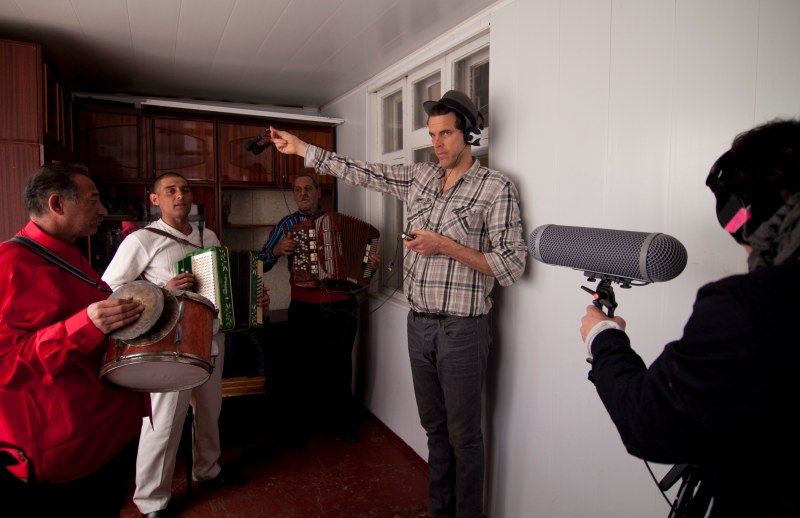 Zlata – a gipsy girl , who learnt to dance to her grandfather’s sound of accordion

In the afternoon we set off on the road to Moldavia… driving slow, making field recordings of birds and nature on the way.

Gipsy portraits done. Virginie and I return to Chisinau to process material,

while Stephan and Simo have a sleepover with the local family of 15 kids (?), recording the sound of gipsy household.

30 march 2014 – on hold and at rest in Chisinau, Moldavia.
processing material. Preparing for a night train journey to Bucharest…

12 hrs on a night train from Chisinau to Bucharest, the four of us in one tiny cabin..

entertaining ourselves with ‘eternity mirror’ pics…

& the illusion of a first class train restaurant wagon …
was fulfilled by the pathetic dinner of boiled sausage n eggs!

.
quick breakfast in Bucharest and we drive directly to the famous gipsy village Clejani –
the home of most talented Romani (Gipsy) musicians – ancestors of Nicolae Neacșu 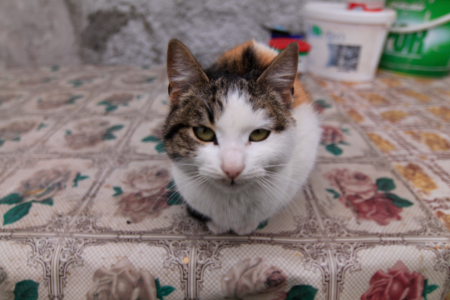 We spent the night with the family in Clejani. In the morning I was lucky to get my hair braided by a profi gipsy,
while her kid made his usual music practice .  (photo by Virginie Luc)

From Clejani to Bucharest to finally have good lunch at Violeta’s Vintage Kitchen, and continue moving…
Overnight train from Bucharest, Romania to Sofia, Bulgaria. DAY 7
2 april 2013 _ arriving to Sofia, Bulgaria and driving straight to Kjustendil village to meet the next community of Gipsy musicians

3 april 2013 _ from Kjustendil, Bulgaria we continue on the road, this time by car to cross the border into Macedonia…
Change of nature, sky and landscape say it without words…gorgeous Macedonia!! 4 april 2013 _ from Skopje, Macedonia we go to the suburbs – Shutka Mahala where the Gipsy community of Skopje is located. 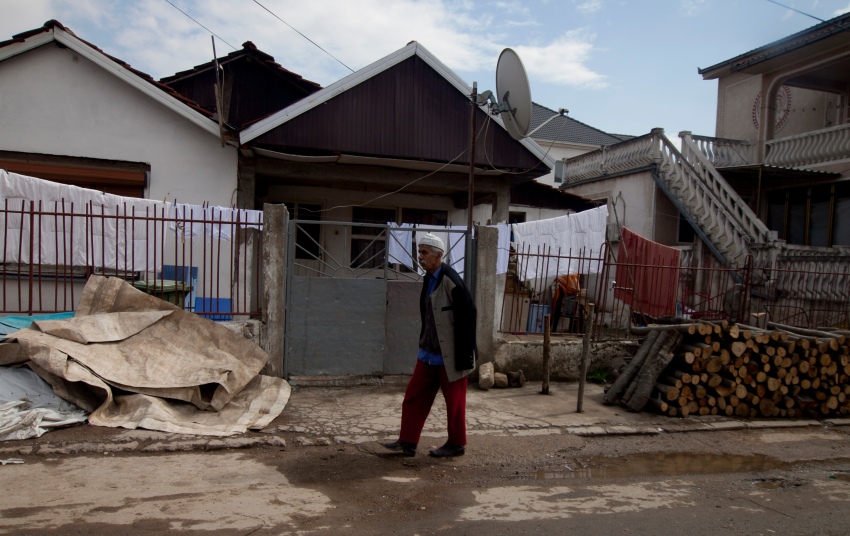 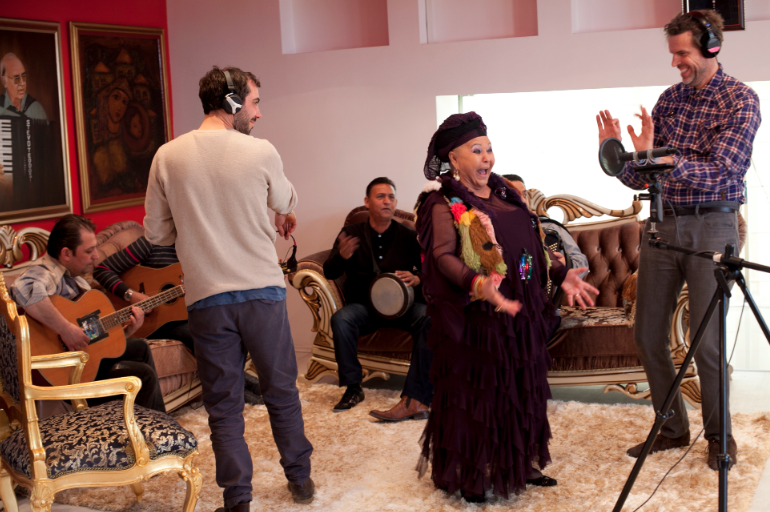 Macedonia was our longest stop – 3 days. Time to move onto Serbia. 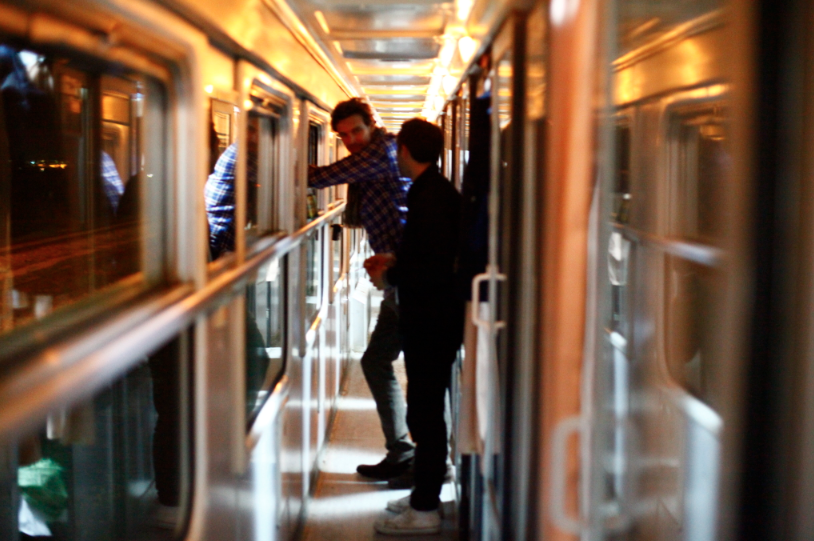 5:30 am. 7 April… filming landscape of Serbia from the train window, approaching Belgrade. 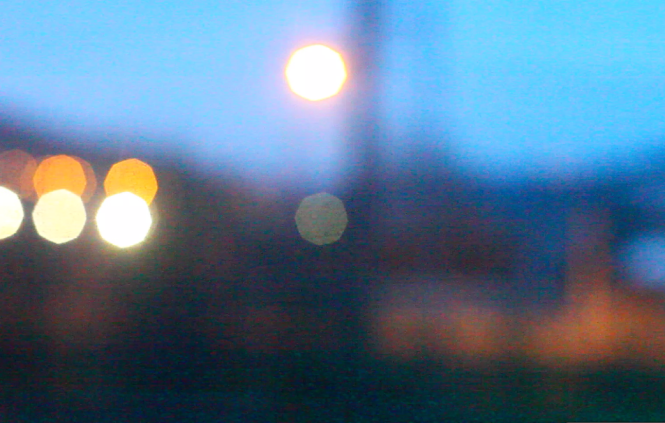 First encounter was a more glamorous gipsy band of Novi Sad playing in a local venue for the public. 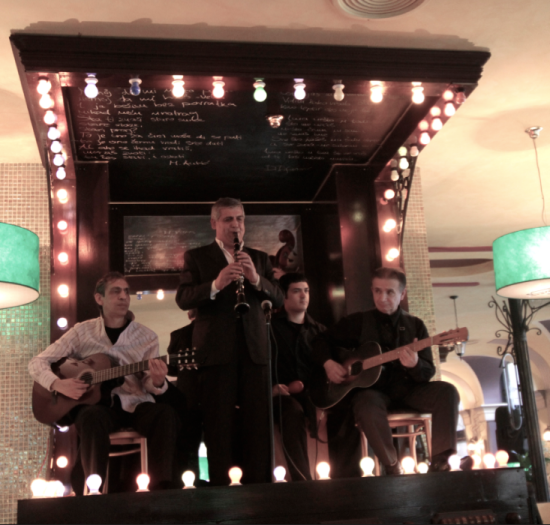 but shortly after we headed straight to the ghetto again 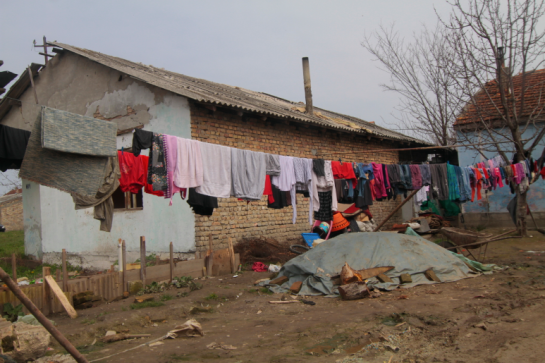 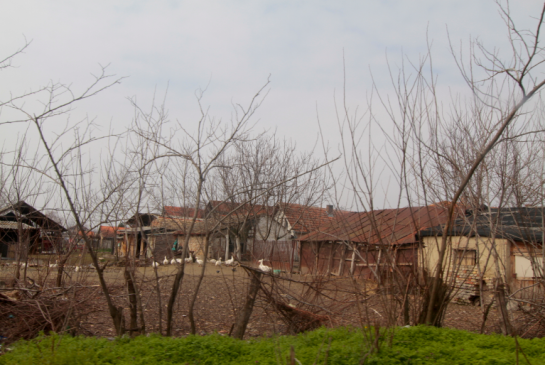 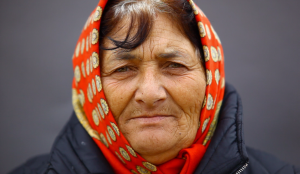 8 april 2013 _ suburbs and slums outside of Novi Saad , recording musicians and shooting faces

in the afternoon we hit the road again, 300km / 5hrs driving from Novi Saad, Serbia to Budapest, Hungary

9 april 2013 _ Budapest, Hungary. we are running out of time. Our team separates in 2 groups.
Stephan and I take a road to the faraway village, while Simone and Virginie record musicians in Budapest.

the long and tedious drive was compensated by the most inspiring musicians, their shining eyes and kind hospitality warmed our hearts, and the musicians spread the magic – this fella is one of them drumming on milk pots… 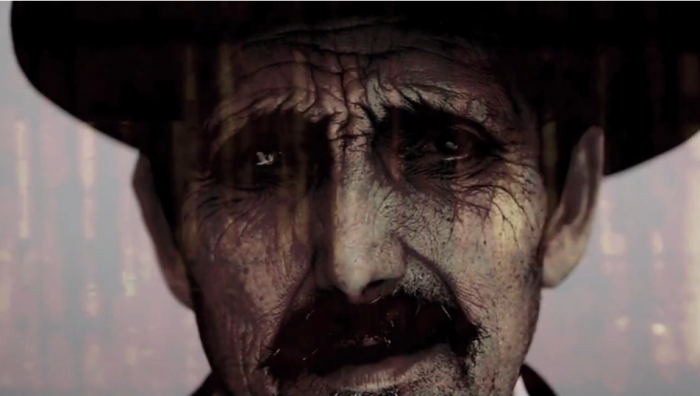 10 april 2013 _ Budapest >> Bratislava >> Vienna  _ 3 countries, 2 borders in one day.
The final task here for me is to take a boat from Vienna to Bratislava and back, filming the river Danube. 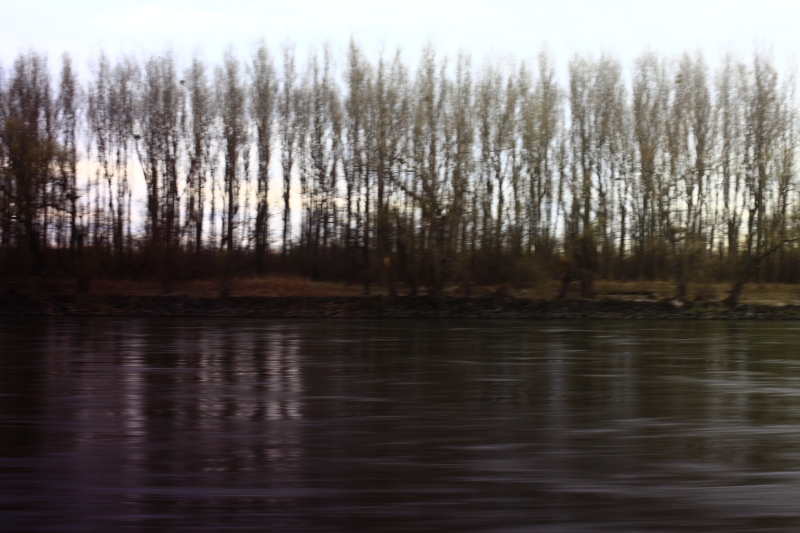 The final 2 hours I was looking at the water through my camera lens, reflecting on the adventures of the past two weeks,
the many distinctive faces of the gipsy population that looked right at me through my camera embedding in my memory,
and the sound of their humble life, passing by in bareness and simplicity kept resonating in my ears and soul.